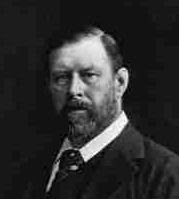 165 years old today! Although he died in 1912, his name lives on as the creator of Dracula, a figure that, like Frankenstein's monster, has become entrenched in our cultural memory.

I read the book as a young teenager and scared myself witless for a few weeks afterwards. Every tap at my window was a vampire intent on drinking my blood (of course it was actually a moth drawn by the glow of my nightlight). That shadowy figure staggering down an alleyway in the city where I lived was surely another blood-sucking villain (no, just a drunk on a mid-day binge).

What many people do not realise is how prolific a writer Bram Stoker was, the author of many other novels (The Jewel of Seven Stars, The Lair of the White Worm, to name but a couple), short stories and non fiction.

We see the mark of his classic vampire character in so many of our novels and films. The current trend for young adult vampire romance owes a great deal to this Irish writer.

Your comment will appear once it has been approved. Thank you for your interest.

Popular posts from this blog 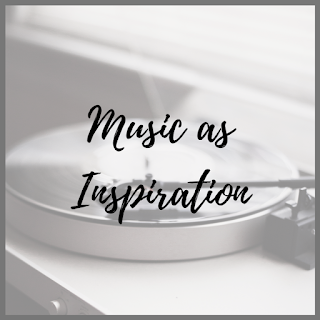 Memory is a random beastie. Some of my most vibrant and heartfelt memories are of events that have little true importance.

They aren't of choices I made that changed my life forever.

They're rarely connected with anything that is newsworthy.

Now I think of it, they probably wouldn't impress anyone other than the person I was in that moment.

One such memory instantly pulls me back into the mind and heart of my younger self.

I was six years old. I had three friends - A, A and J. Being an only child with parents who had kept me to themselves in the years running up to school, A, A and J were my first real friends. I trusted them completely, as six year olds do, and as such played with a joyful abandon at whatever imaginary game we chose.

Sometimes, we would play characters from our favourite TV show - Alias Smith and Jones, a Western TV series about two cowboys on the run from the law. A and J would play the named characters. The other A would generally play a girl character…
Read more

How to grow a writer 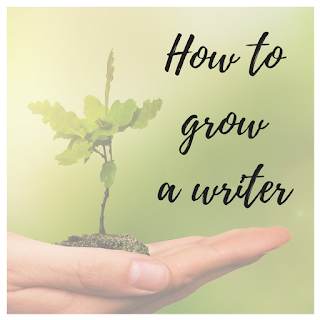 'How to grow a writer' stuck in my head though so here it is.

How to grow a Writer

Plant a seed of imagination. Water with cups of tea or coffee until the seed is firmly rooted.

Feed your seed with plenty of well-digested reading matter. It doesn't matter what type of reading matter you use (fantasy novels, life poetry, short stories). In fact, varying your reading matter may well strengthen your growing writer.

As your writer begins to branch out, don't forget to strengthen its growth through regular sessions of penmanship. Regular is the key word here. At this point, don't be tempted to prune the writer. 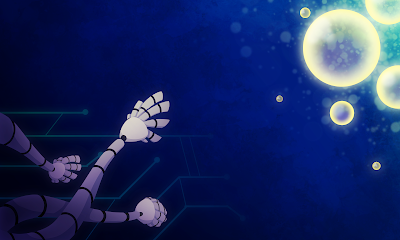 That's it. My writer website is now up and running - yay!

What that means is that I won't be posting to this blog anymore.

You can find it here.

See you over there very soon.
Read more